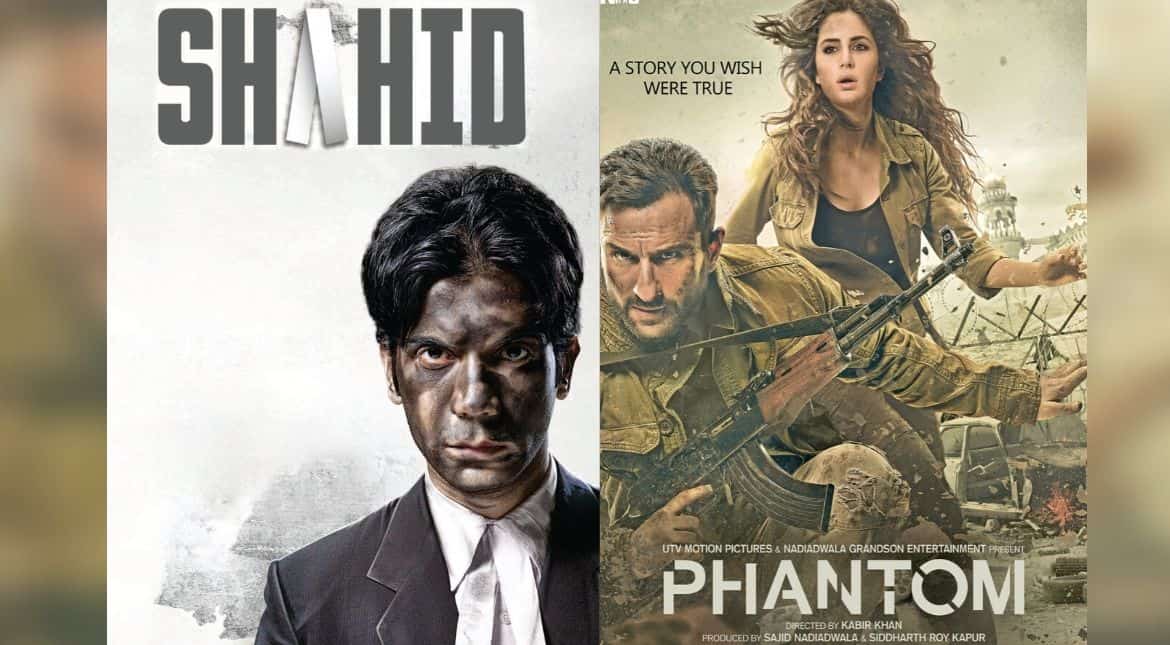 ‘Shahid’ and ‘Phantom’, each of the motion pictures take care of the after-effects of 26/11 Mumbai bloodbath.

‘Shahid’: The Hansal Mehta directorial tells the story of a Muslim boy who’s arrested and tortured for his id. As a lawyer, the boy fights for the people who find themselves charged falsely for terrorism. However, whereas representing a case associated to the 2008 Mumbai assaults, he will get shot in his workplace and dies on the spot.